Study: Heavy Cannabis Use Has Negative Effects Later in Life

Heavy users of cannabis may fare worse later in life when it comes to income, skills, and accomplishments, a new study purports to show. 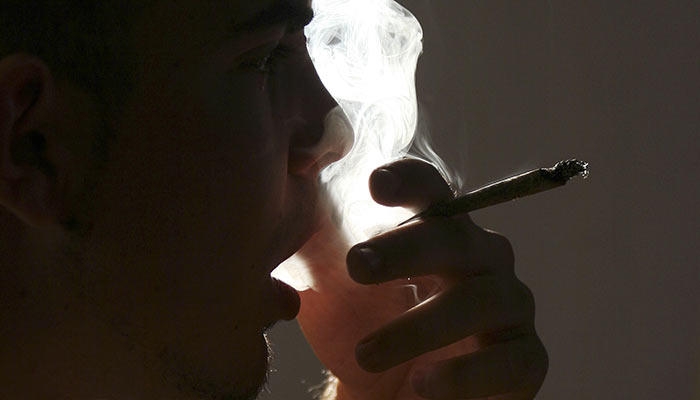 The study, which appeared on Wednesday in the journal Clinical Psychological Science, found that those who smoked cannabis at least four times a week experienced greater financial difficulties than their parents, a problem that was generally not felt by those who used cannabis less frequently.

“The rest of the people in the study who were not regular and persistent cannabis users ended up in a higher social class than their parents,” said the study’s lead investigator, Magdalena Cerda, who is also an associate professor at the University of California, Davis.

Those who used cannabis heavily were also found to have greater numbers of social problems than their peers. Findings that conflict with previous studies, as many do when it comes to cannabis.

“They experienced more antisocial behavior at work such as lying to get a job or stealing money and more relationship problems such as intimate partner violence or controlling behavior towards their partner,” said Cerda.

The study made its determinations through the tracking of almost 950 children in New Zealand from birth to midlife, observing how the behavior of heavy cannabis smokers differed from others. Researchers tracked and compared such variables as gender, ethnicity, intelligence, criminal convictions, family structure, and depression in childhood, among other factors.

“There was a large number of people that were looked at which is really important,” said Dr. Colin Roberts, a pediatric neurologist at Oregon Health & Science University and a leading researcher on medical cannabis. “We can’t do studies like this in the U.S. because it’s really hard to collect information on people over that period of time. We don’t have a central source for people’s medical records.”

Statistical Trend; Not A Universal Truth

However, the study found that those who used cannabis four times or more per week struggled more financially than those who had alcohol addictions.

“This paper supports what we see clinically,” said Dr. Kevin Hill, a psychiatrist relating to addiction at McLean Hospital in Oregon. “If you’re using at a level that’s consistent with cannabis addiction, you will have problems in multiple spheres – work, school and relationships.”