Medical Cannabis on Course to Appear on Ohio Ballot

Efforts to amend the Ohio constitution in order to legalize medical cannabis has cleared a major hurdle. 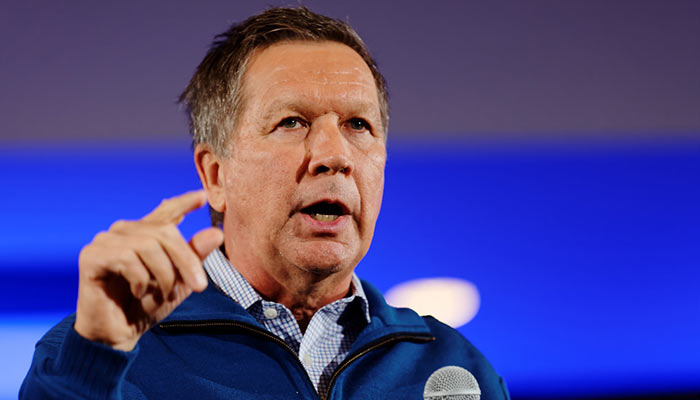 Mike DeWine, the state’s Republican attorney general, approved the ballot summary proposed by the organization seeking to place the issue on the ballot, Ohioans for Medical Marijuana, which is a localized outfit of the Marijuana Policy Project (MPP).

“Without passing upon the advisability of the approval or rejection of the measure to be referred,…I hereby certify that the summary is a fair and truthful statement of the proposed law,” DeWine’s certification letter reads.

The ballot measure would, among other things, enable patients who suffer from serious ailments to either purchase medical cannabis from select outlets or to cultivate the necessary cannabis plants themselves, provided they have the approval of a physician. Should the measure pass, it would make Ohio the 25th state to allow for some kind of medical cannabis purchase and use.

Legalization efforts have gained support among prominent state officials. For example, Governor John Kasich (R), currently a candidate for the GOP presidential nomination, has expressed interest in legalizing cannabis for medical use.

“If the experts come back and say, ‘We need this for people who have seizures,’ I’m for that,” Kasich said in an interview with “Late Show” host Stephen Colbert back in November.

Ohioans appear to overwhelmingly support medical cannabis legalization: A poll conducted in September and October of last year by Quinnipiac University found that 90 percent of Ohio voters were supportive of the legal use of cannabis for medical use. Additionally, a majority of voters –53 percent– favor allowing adults “to legally possess small amounts of marijuana for personal use.”

Despite its popularity, not all Ohio officials have come out in favor of legalized medical cannabis.

“I think we need to do a lot more research on the use of marijuana for medicinal purposes,” said Dr. Aaron Adams, the Scioto County Health Commissioner. “At this point I think the game is still out. The decisions are out. People are talking about different things and outcomes but there needs to be a clear evidence-based path to indicate how this stuff should be used and when it should be used and who is going to regulate it.”