Former New Mexico Governor Gary Johnson believes that President Obama will reclassify cannabis from the government’s Schedule I status before the president leaves office next January. 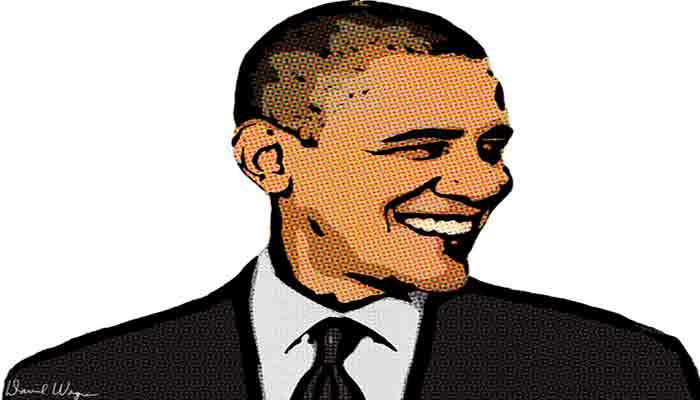 Former Governor Believes Obama Will Reschedule Cannabis Before Term Is Over

“It’s going to be just like alcohol,” Johnson said this week. “I’m going to predict that Obama, when he leaves office, is going to deschedule marijuana as a Class I narcotic. I wish he would have done that to this point, but I think he’s going to do that going out the door. That’s a positive.”

Mr. Johnson, 63, is currently a candidate for the 2016 Libertarian presidential nomination. He was the party’s nominee for president in 2012.

Johnson,a former Republican, has long held liberal views on the status of cannabis in the United States. He has long advocated for the legalization of cannabis in America, and in 2014 was named the CEO of the Nevada-based cannabis firm Cannabis Sativa Inc. He stepped down from the position to re-enter politics. The company’s stocks have declined over the past year.

Despite the popularity of his cannabis positions among millennials, Johnson is realistic about his chances in the upcoming election.

“Let me just put it at zero,” he said in a recent interview. “When you go back four years ago when I was running for president on the Republican side, I made the statement that if everyone that smoked marijuana gave me a dollar, I’d have $150 million dollars in my coffer. None of that happened. It is a big zero when it comes to the ballot box. Is it the right thing to be advocating? Absolutely. But does it result in political benefits? I haven’t seen it.”

Nevertheless, Johnson has made clear where he thinks the pushes for legalization are headed.

“I think in 10 years, for the most part, the U.S. will legalize marijuana,” he told the Associated Press at the time. “And what the U.S. does, so does the world.”

The Drug Enforcement Agency currently classifies Schedule I Controlled Substances as having “no currently accepted medical use in the United States, a lack of accepted safety for use under medical supervision, and a high potential for abuse.” Along with marijuana, other drugs in this category include heroin, lysergic acid diethylamide, and peyote.

A recent poll found that 61 percent of American adults believe that cannabis use should be legal, an all-time high. That number is at odds with the 39 percent who said it should remain illegal.