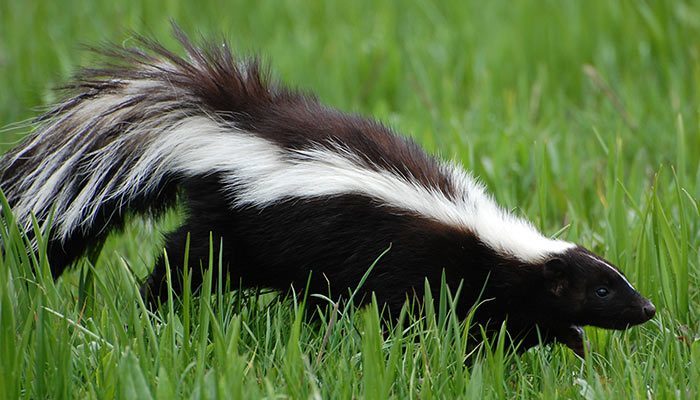 Weed; It Smells Better Than Garbage

“We are not prepared to declare that the odor of marijuana smoke is equivalent to the odor of garbage,” states the court. While this may seem like a trivial matter, it impacts every pot smoker in Oregon.

Jared William Lang had cops show up to his apartment in 2012, with a search warrant because neighbors complained about a marijuana odor coming from his home. Jared was arrested and convicted of three counts of criminal mischief, but that’s just where the story begins.

Mr. Lang appealed the court’s initial ruling, arguing that he was the victim of an illegal search. Just last week Jared had his convictions reversed in appeals court. The judge ruled that the smell of marijuana didn’t fall in line with the definition of a “physically offensive odor”, so the search warrant the officers brought to his door wasn’t valid.

The judge wrote, “Although some odors are objectively unpleasant – rotten eggs or raw sewage come to mind – others are more subjective in nature.” As any stoner will tell you, the smell of burning marijuana is far from offensive.

This ruling is important for Oregon stoners because it means the police can’t bust down your door just because a nosey neighbor gets a whiff of the ganja. So if you are in the privacy of your own home, and it doesn’t violate your lease agreement, you can toke on.