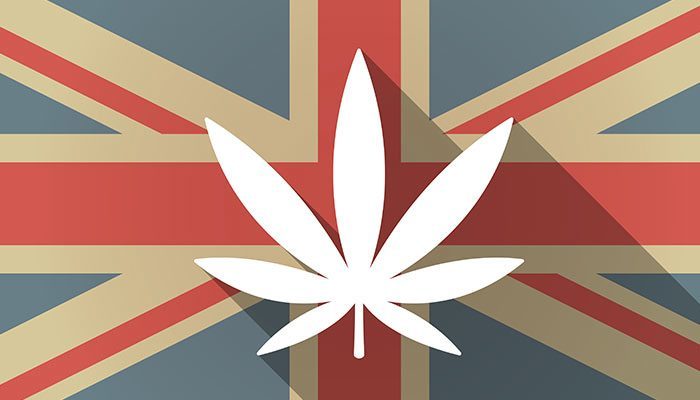 The petition reads, “Legalising cannabis could bring in 900 million pounds sterling every year,” garnering the attention of both cannabis users and non-smokers.

While there isn’t a date set for the debate, the petition is certainly putting pressure on law-makers. The deadline isn’t until the 21st of January 2016, leaving plenty of time for this petition to reach 200,000 or more signatures.

A Boon for Legalization Efforts Everywhere

Considering the United Kingdom prohibited cannabis in 1925, it was one of the earliest places  to do so. Cannabis didn’t become illegal in the United States until the 1930’s.

If the United Kingdom can change its stance on marijuana and recognize it for the extremely beneficial plant that it is, there is even more hope for quick reform in North America.

Interested in showing your support and signing the petition? Head over to the official page petition.parliament.uk.

We 100% support this petition and hope with all of our being that it sparks a well-informed debate that leads to full legalization in the UK; and eventually beyond.